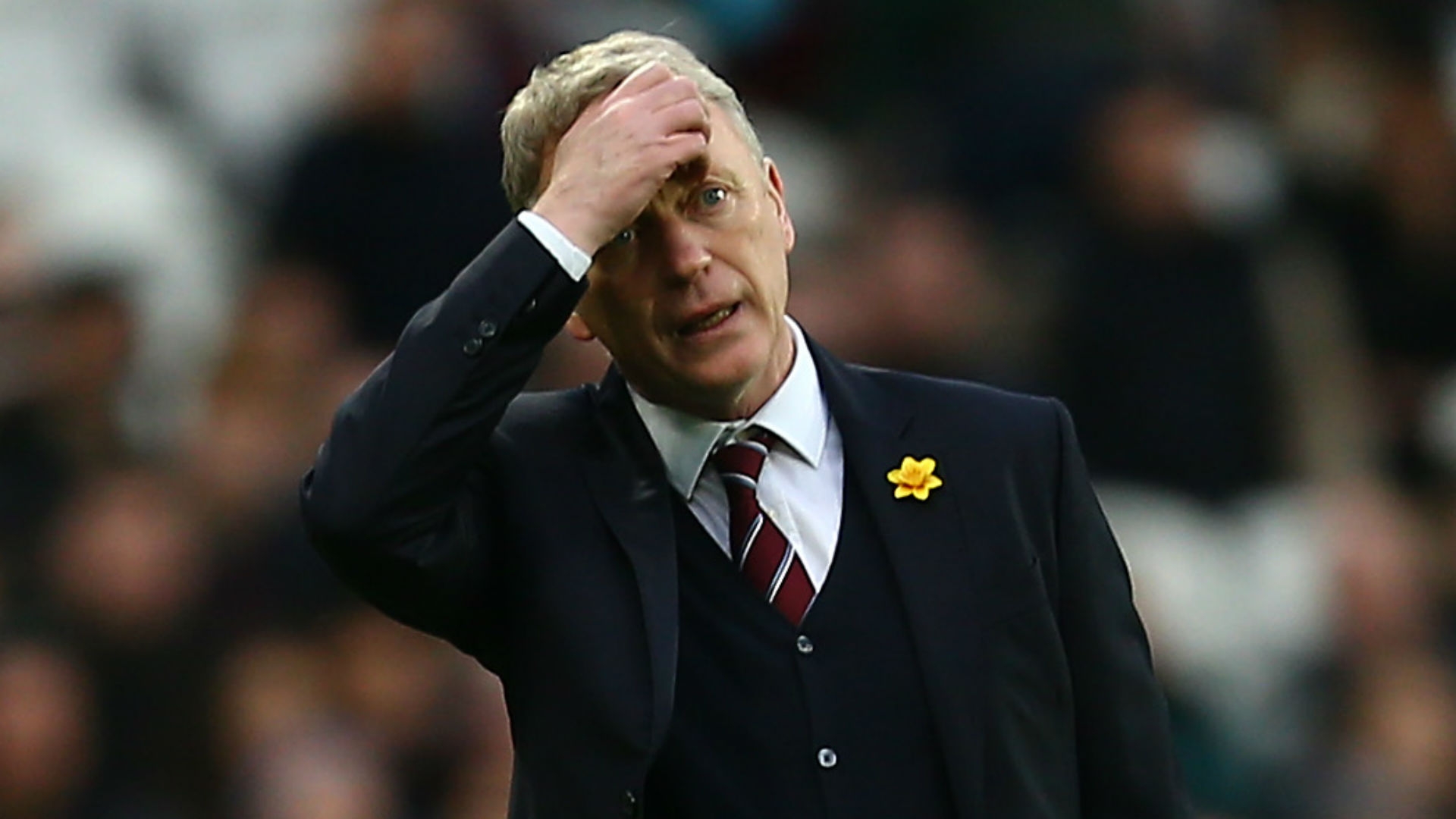 Tiger Fight, November 1 News Liverpool beat West Ham United 2-1 at home in the 7th round of the Premier League before that ended. Moyes was interviewed by the media after the match.

"We have a good chance of scoring the second goal. I hope that the team will not only score a few counterattacks. We have shown a threat on the court. We are well organized and disciplined."

"I was surprised by the penalty. I can't believe that we would get that penalty. When we were 1-0 leading, we were given a penalty kick. I was really disappointed."

"This is not the football we want to participate in. I think our player stopped and raised his arm because he was disappointed with Salah's flop."

"I am disappointed that the referee did not change the penalty. Maybe Ruta's goal in the second half was blown to our advantage, but not in the first half."