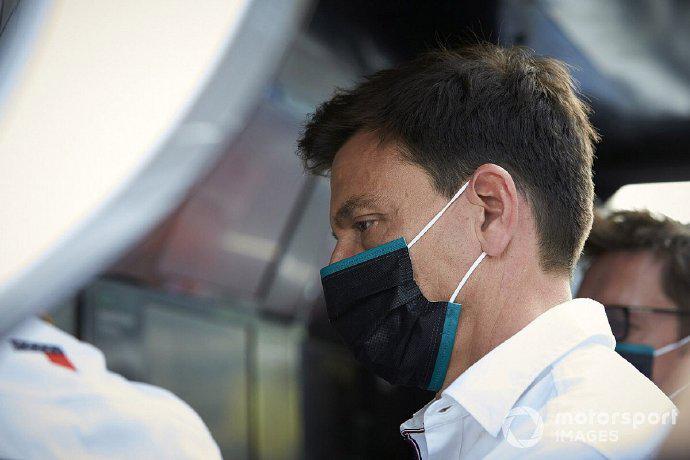 Toto Wolff, the leader of the Mercedes team, believes that the penalty imposed by the Russian Grand Prix official on Hamilton is too far-fetched.

Wolf emphasized that the FIA ​​race director Michael Massey’s explanation of the starting practice rules did not specifically specify where the drivers can practice starting. He hinted that Hamilton had complied with the regulations.

"At the designated place, the document says that it is behind the lights and keep to the right. The document is only clear. The starting practice needs to start from the right after the lights are turned on."

Wolfe also said that Hamilton did not benefit from it. "You have to know that things are not always black and white, there is room for interpretation. Rules are always explained from both pros and cons. This is common sense."

Regarding the claim that this incident may have originated from the team’s false notification of Hamilton, Wolfe said: “We need to look at the procedures and communication records. We will not blame anyone. We always focus on the problem itself.