Bayern Munich officially announced that the team signed French left-back Remy Vita, who will play for the Bayern second team. 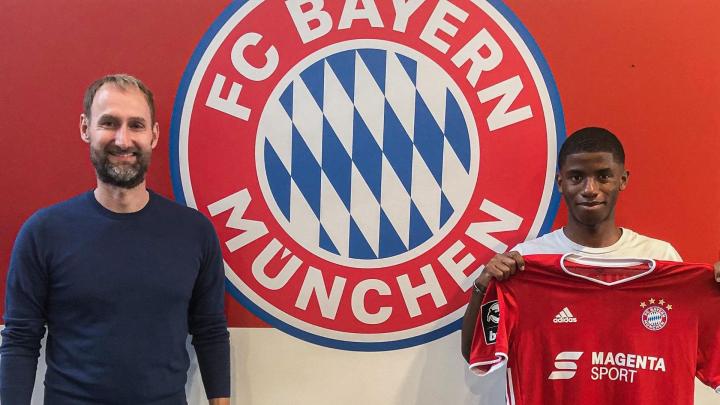 Bayern Munich officially announced that the team has signed the 19-year-old left-back Remy Vita from the French club Troyes. The contract is for three years. He will play for the Bayern second team first.

Remy Vita, born in 2001, has Malagasy descent. He just became a member of the Troyes first team in July and has made 3 starts in 5 league games this season.